Highlights include attentive service from a crew fluent in both English and French, open bar, wine tastings at every meal, and sumptuous meals both onboard and ashore. More than half the wines bear well-known labels from Grand Cru and Premier Cru vineyards, such as Gevrey-Chambertin, Meursault and Puligny-Montrachet, and dinners ashore are at Michelin-starred restaurants. Staterooms and suites have full- or king-size beds, generous storage space, individual air controls, and private baths. Thoughtful touches like fresh flowers, extra pillows and hair dryers are always included. 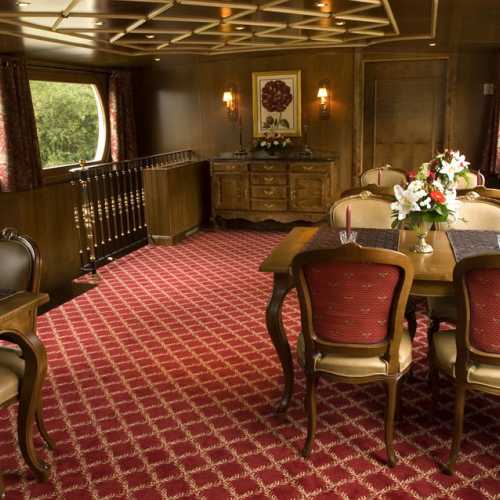 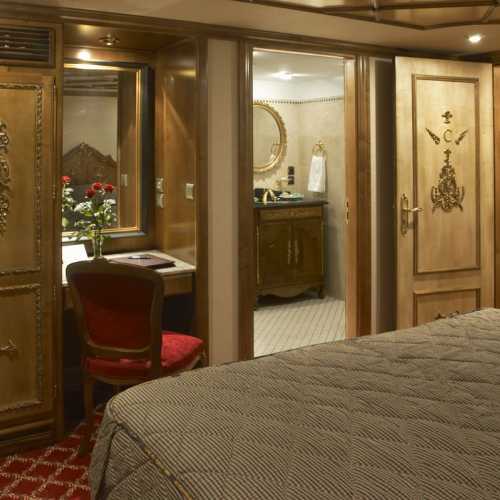 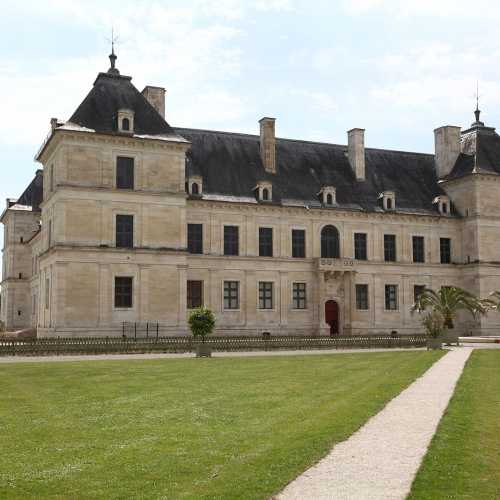 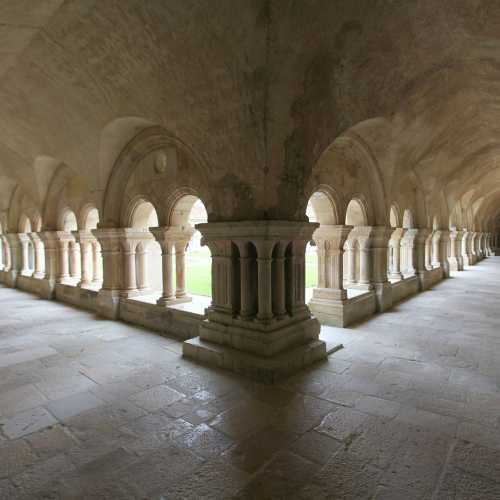 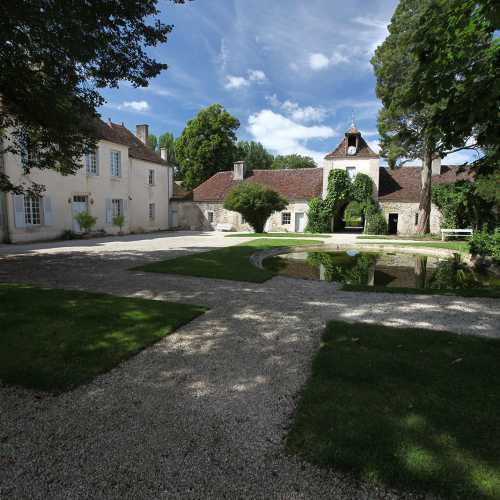 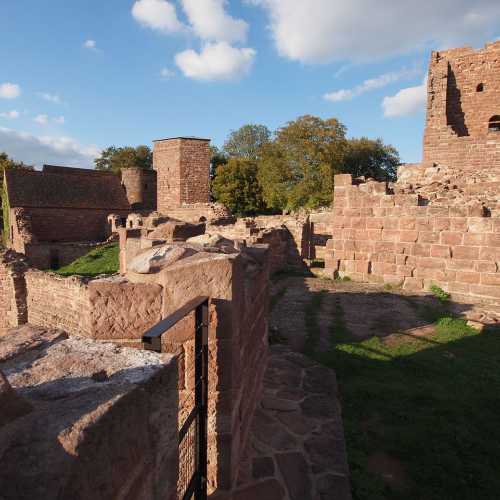 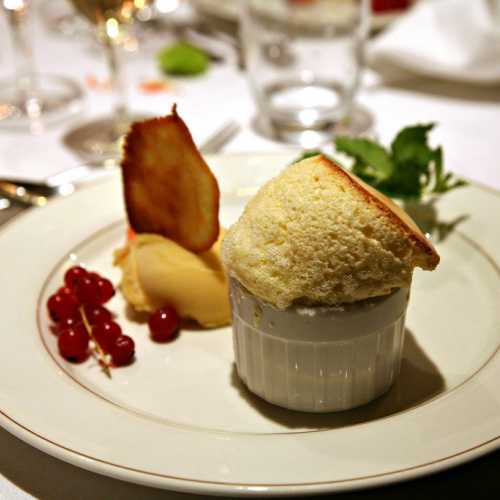 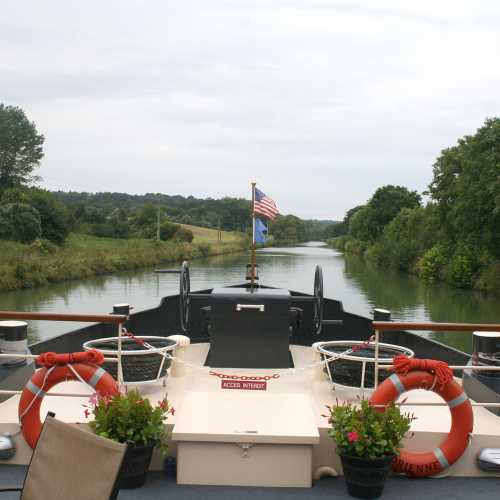